How to play your soprano recorder 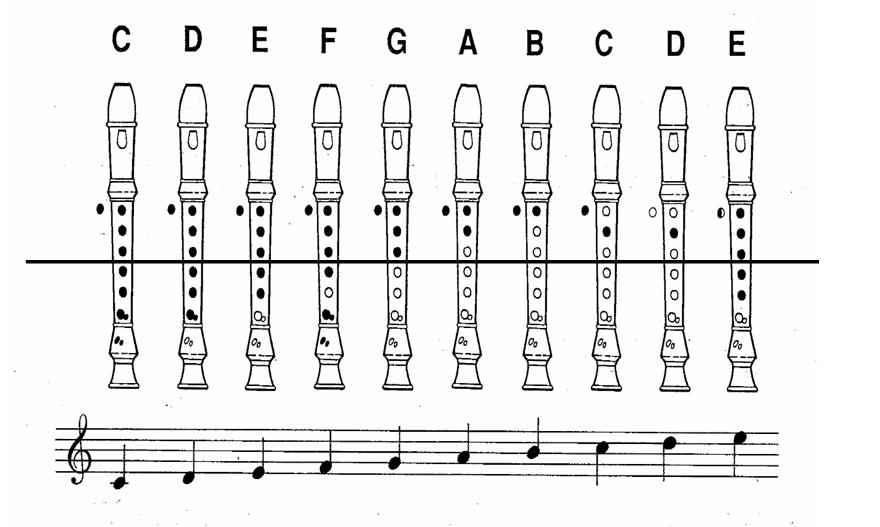 Why is the instrument called a recorder?

The simple “recorder” flute is so-called because, when it appeared in the 14th century, it was considered a good, simple instrument for students to use when they were learning and practicing (“recording”) a piece of music.

Is the recorder a serious instrument?
The Recorder: It’s an Instrument, Not a Toy. This serious instrument has a rich history that goes back to ancient times. For most of us, a plastic recorder was the first musical instrument we encountered back in elementary school, and for that reason it’s something we tend to think of as a childhood toy.